A History of Hemp in the United States 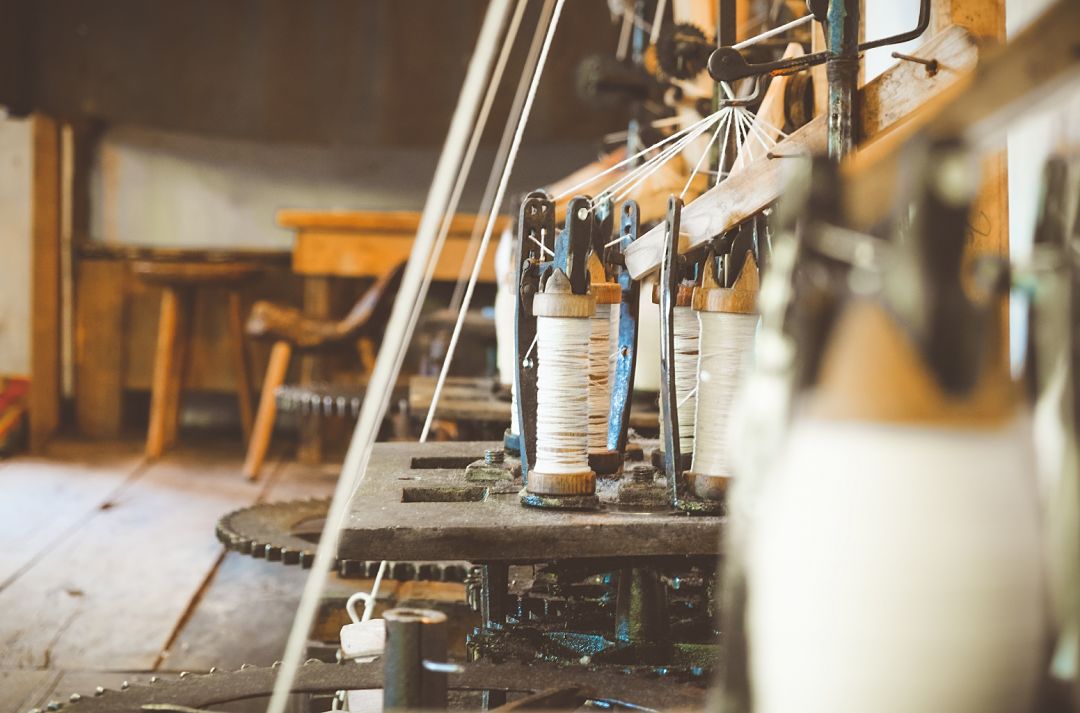 It’s July, the month of our nation’s birth. And what is more American than apple pie or country music, you might ask? Hemp!

The word “hemp” is primarily used to describe Cannabis sativa L., or Cannabaceae, though the term has been applied to many species of plants across multiple genera.  While you may be more familiar with her flashier sister derivative, marijuana, hemp grown for industrial uses has a much longer and more interesting past.

Hemp is a fast growing plant which can be used in a wide range products, “including foods and beverages, cosmetics and personal care products, nutritional supplements, fabrics and textiles, yarns and spun fibers, paper, construction and, insulation materials, and other manufactured goods.”

Let’s take a look at hemp throughout history and how it made it’s way to the United States of America.

Historians suspect that hemp was originally harvested by the Chinese more than 8,000 years ago as a source of fiber rather than an inebriant. The crop migrated to western Asia, Egypt, and eventually the European continent between 1000 and 2000 BCE. By around 500 CE, growing hemp was common in Europe, and about a thousand years later (1500s), the plant was brought to both North and South America.

Starting around the 1800s, the hemp industry thrived in the United States due to the country’s demand for sails and cords for ships. The fiber produced from hemp is exceptional for making these materials. S.S. Boyce once wrote that hemp was “the king of fiber-bearing plants,—the standard by which all other fibers are measured.”

Hemp production continued through World War I; however, the Marijuana Tax Act in 1937 and the Controlled Substances Act in 1971 basically ended hemp manufacturing in the United States. Fortunately, over the past decade, the government approved pilot programs to grow and study hemp and hemp-derived products. 2018’s Farm Bill expands those programs.

The expanded (but not totally legalized) rules surrounding hemp production and research has prompted renewed interest in CBD, or cannabidiol.

Hemp has been known to the word for thousands of years and has been a major part of American history even before we dumped those first crates of tea into the Boston Harbor. Today, everyone is talking about CBD, keeping the American tradition of cultivating hemp alive and well. 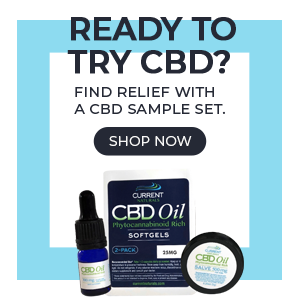 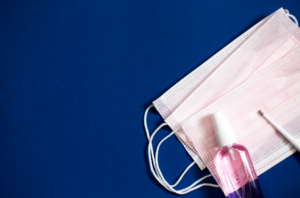 5 Ways to Support Your Practice During Social Distancing

During this time of social distancing, you might find yourself with a little too much idle time around your practice. While many patients continue to

Is CBD Oil Legal in Wisconsin?

We don’t mean to sound cheesy, but we want you to have a grate experience finding the perfect CBD oil product for you. You certainly 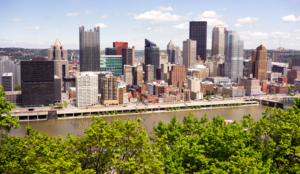 Is CBD Oil Legal in Pennsylvania?

With the hemp industry currently increasing in popularity across the U.S., the line between perception and reality when it comes to the legality of it 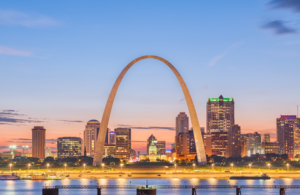 Is CBD Oil Legal in Missouri?

With so many events that have been occurring with Cannabis in the U.S. recently, it’s become increasingly hard for us all to keep track of