Will CBD oil show up in a drug test for work? 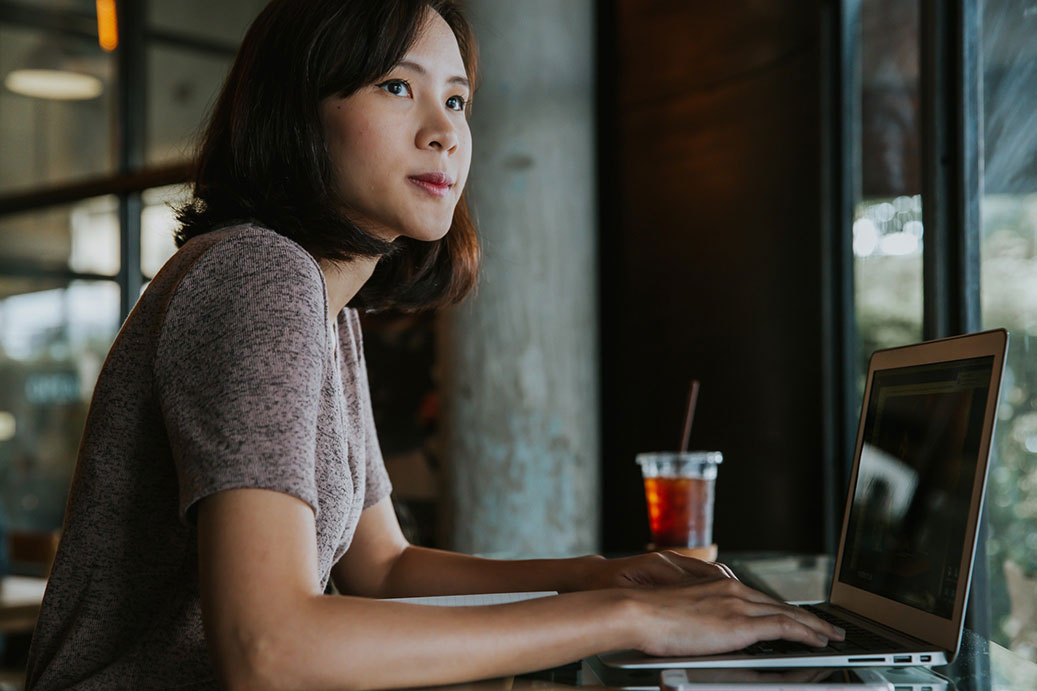 Most of us take CBD oil to find relief from daily creaks and groans of aging, work, or a rough day at the gym. For the average CBD user, they’re only looking for general wellness and relief, not to chase their next high. So, should workers worry? Will CBD oil will show up in a drug test for the workplace?

Of course, we’d like to give an emphatic “no,” but the situation is more nuanced than that.

Unfortunately, drug laws in the United States struggle to catch up with the times. Even as medical marijuana has become a major national talking point, companies large and small haven’t updated their drug testing requirements.

Which means the answer isn’t as clear-cut as it might seem.

CBD and THC are present in both plants grown for medical marijuana and in commercial hemp. Growers can use specific techniques to cultivate plants that are high in CBD and contain very low THC. By law in the United States, hemp plants must contain no more than .3% THC. So, with all commercial CBD products, the amount of THC you’re receiving is quite low.

This means that any CBD product will contain the smallest, most minute amounts of THC.

Full-spectrum CBD is created from the full plant. It is not only CBD but also includes the other cannabinoids and terpenes that are present in the hemp. This is desirable because of something called the “entourage effect,” which is where all the cannabinoids and terpenes from the hemp plant work together to create balance in your body. Full-spectrum also contains up to .3% THC, as allowed by law.

Broad-spectrum CBD is the same as full-spectrum, in the sense that it is extracted from the full plant. The difference is it goes through one more final process to remove all detectable amounts of THC.

Isolate CBD is pure CBD. It is scientifically removed and isolated from the other cannabinoids. So, while CBD isolate contains the same amount of THC as broad-spectrum, it also misses out on the entourage effect by removing all the other parts of the plant.

Is there a CBD product that has no THC?

It’s complicated. Many products advertise that they are “No THC,” but that’s not exactly true. Think about some other food labels out there, like Trans Fat, for example. Products that say “0 grams of trans fat” can contain up to less than .5 grams of trans fat.

The process that removes THC from broad-spectrum and isolates removes THC to levels that scientific instruments can’t see it when they test for it. However, there are still trace amounts left behind.

Can CBD turn into THC in my body?

There is little information about this available. There was a study done by Zynerba Pharmaceuticals that claims CBD can be converted to THC in the stomach through exposure to gastric fluid. This study was widely criticized within the scientific community. The two big rebuttals were that patients in the study did not show typical THC effects, nor did their urine tests show more than trace amounts of THC.

There was potential financial benefit from the company performing the study for certain results, so it is likely they generalized their findings.

In any case, if CBD can turn to THC in the body, it would be in the stomach. So, sublingual or dermal applications are still on the table.

How much THC must be present to show up on a drug test?

The THC detection thresholds are low with urine or oral drug tests. Unfortunately, each test is different, so we have no way of knowing how much THC must be present in your body before the test triggers.

If it is a hair drug test, it tests for chronic drug use. So, if you’re taking only normal doses of CBD, you’re probably fine.

According to Quest Diagnostics, a major supplier of drug tests in the USA, tests don’t look for CBD, as it does not impair your ability to work.

If you’re concerned about it, we recommend using a broad-spectrum oil to get the entourage effect but keep THC away as much as possible.

What should I do if I test positive on a drug test for CBD?

Be honest with your employer about your CBD use. CBD is completely legal and does not impair you from performing your job. They may have misinformation, so you’ll want to be a strong self-advocate.

So, will CBD oil show up in a drug test? Most likely no, but you may want to take precautions to protect yourself. 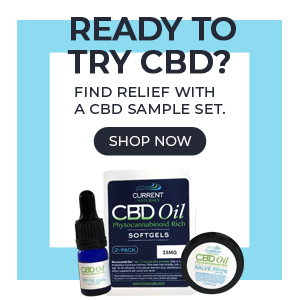